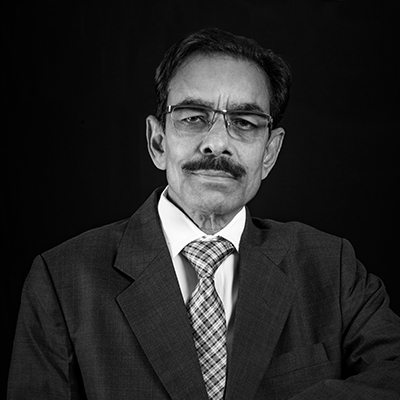 Mr. Babulal Mehta has been the Chairman of the Group and has been the co-founder along with Mr. Girdharilal Mehta. He along with Mr. Girdharilal Mehta started the Real Estate Business in the year 1985.He along with his brothers has brought the Real Estate trend in the late eighties into Solapur City. Over the years Svamitva Group has been administered under his guidance. A unique and a well known project was built and delivered under his Guidance. He is a active socialist and a co-founder of a co-operative Bank called Nilkanth Bank. He has also served as Founder, Chairman and Vice Chairman of the Bank from 2010-2011. He has a strong belief in Social responsibility and always tries to give back to the society.

Mr. Girdharilal Mehta is the Exe. Vice Chairman of the Group. He laid the foundation of the Svamitva group with its first vertical of Trading in Food Grain. He has also been a advisor to his young brothers in starting of new business verticals like Real Estate , Construction, Architecture, Warehousing, Solar power, IT, Sports and Steel Manufacturing. He has also been a Lions Club of Solapur President in the year 1999-2000. 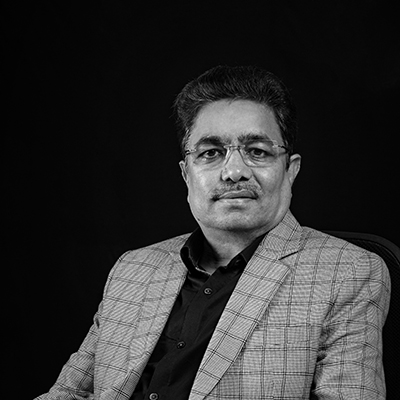 Mr.Ashok Mehta is the Vice Chairman of the group and joined the group in 1986. His Knowledge and expertise in the field is manifested by many landmark projects he has undertaken and executed in the field of Real Estate. Apart from being head of finance he is also the overall incharge of Projects. With strong acumen in Finance, he founded Shri Mahavir Urban Co-op Bank and also served as Founder Chairman of the Bank. 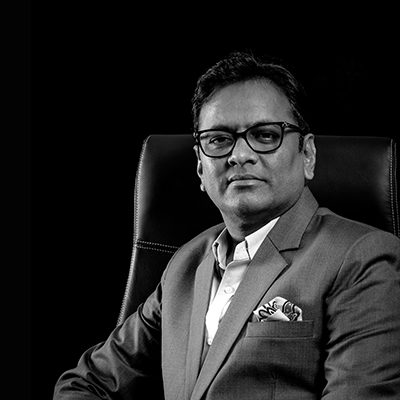 Since 1989, Mr. Mahaveer Mehta has been a part of the group’s Real Estate and construction business and has since been the driving force towards expanding the reach and activities of Svamitva at large. Having studied mechanical engineering from Karnataka University in Dharwad, he brought the expertise and the approach to the company. An abundance of positive energy, a clear vision, an unwavering leadership, and a holistically constructive approach have propelled Svamitva Group to a pedestal at where it stands today. Working diligently in Bangalore, Bijapur and Solapur Mr. Mahaveer Mehta established a strong brand identity of the group as real estate developers in the region. He has also been instrumental in manifesting relationships with professionals that has resulted in the provision of various investors and partners to join the Svamitva Group. 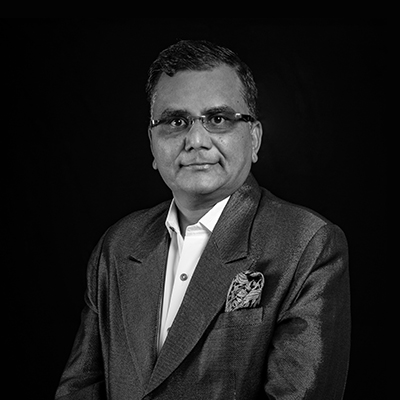 Mr. Kushal Gulecha started his career with his first venture into Women fashion known as Pooja Silks. He then began to diversify into Real Estate with a stake holding in the prestigious 300 Acre Project of Manyata Tech Park. He is also s stakeholder of various real estate companies like Valmark, Reddy Structures Pvt Ltd, Mahaveer Construction Company and now is a Joint Managing Director of Svamitva Group. He has overseen more than 200 real estate projects in India for various Real Estate companies where he is a part of.

His highest aspiration is to work for the betterment of the society. He has made numerous commitment and contributions in this regard in various organisations like JITO, Girls Hostel and All India Khatargach Yuva Parishad. He is also a trustee at the Bhagwan Mahaveer Jain Hospital.

Your browser does not support iframes.